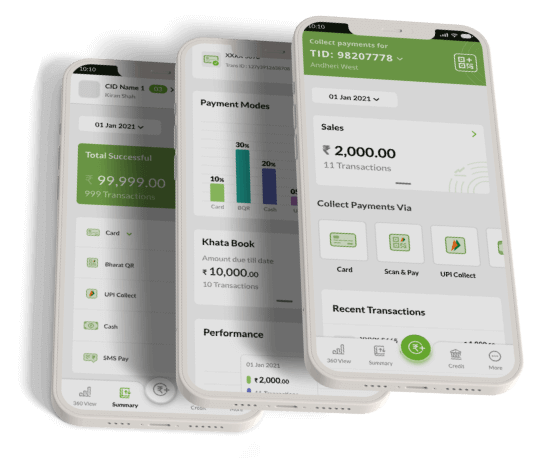 A fairly new player in the digital payment space, Mintoak came to us to with a unique idea.

“We provide our users with a way to facilitate instant, secure, and simplified payments.Can our new mobile app and website reflect this ease and convenience?”

The project gave us the opportunity to create something extraordinary – to try something out of the box and break the monotony of payment apps. Who would say no to a project like that? We certainly wouldn’t! Thus began the journey of creating a simplistic and efficient platform for merchants. 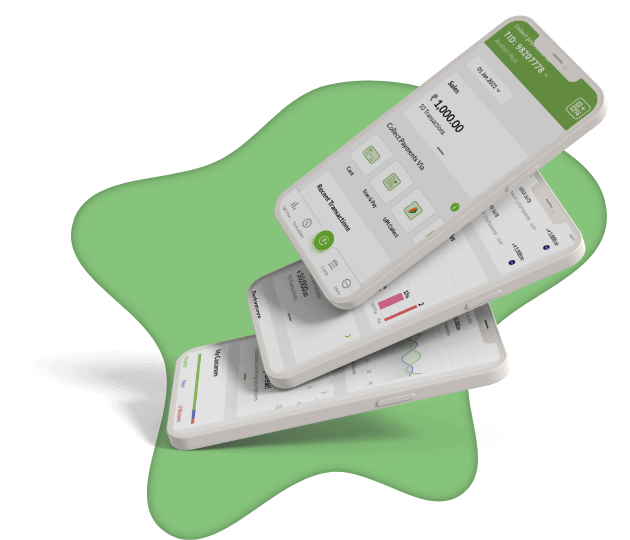 Mintoak is a comprehensive digital payments platform that allows small businesses to carry out day-to-day payments with ease.

The platform is not only easy to use, but is also highly safe to use and secure. Started by a bunch of FinTech industry stalwarts, Mintoak was born out of the need to provide business owners a simple and efficient way to handle their business’ payment ecosystem.

With a combined experience of over 6 decades, members of the Mintoak team have worked with industry giants like Visa, HDFC Bank, America Express, and NPCI. 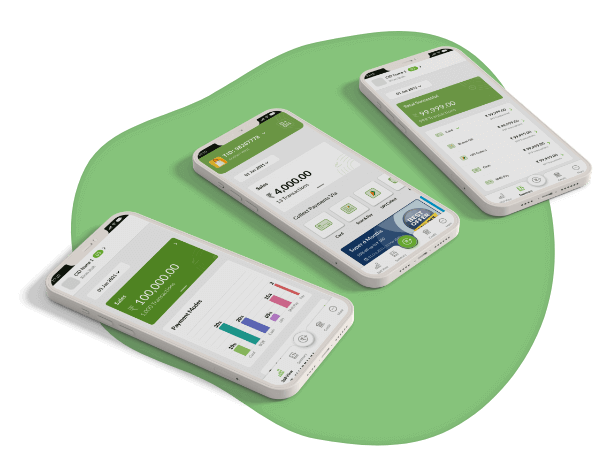 During our initial briefing, we were told that Mintoak wanted to improve the UI/ UX of the Android app and the website.

However, this brief was later revised and we were to now make a full- fledged app ecosystem comprising of an Android app and a web-based dashboard for merchants, called the Mintoak 360 Solution.

This new solution was formed to allow users to leverage the plethora of services the ecosystem provided, anytime, on-the-go, directly from the Point-Of-Sales machines.

To better understand the digital payment market, our team began speaking to business owners, and regular digital payment makers. That is when we realised that after demonetisation, more and more people moved to digital/ online payments.

The usage of digital PoS witnessed a great surge across the retail space. While this opened the market to a lot of new players, the flip-side was that the clutter was difficult to break out of. But we were ready!

We broke down the Work 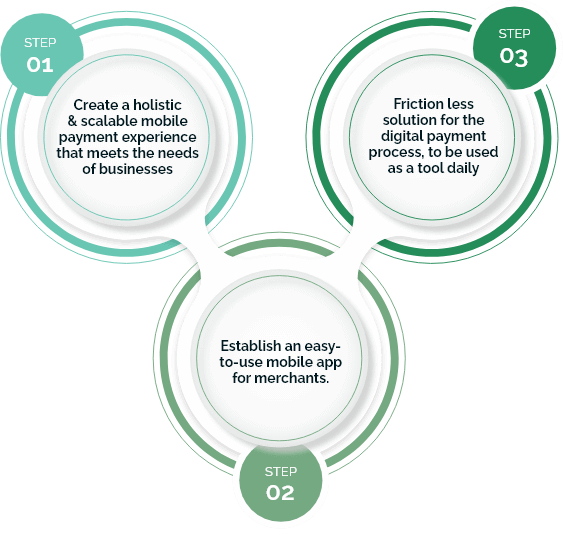 Before we could propose a solution, it was important for us to get a better understanding of who we were catering to and how it would ease the digital payment process.

By answering these questions, we were able to methodically dissect, understand, and solve the problem easily, without blindly jumping straight to the development bit.

After the preliminary research, our team got to work. A wireframe was developed that outlined the design of the interactive payment portal.

If we wanted to break the clutter, we needed a solid strategy in place. We began by recognizing that the gap was a narrow one; upon digging further we were able to understand this gap better.

After spending a considerable amount of time studying the market, we realized that Mintoak was the only platform that provided analytics-based solution to its users, helping merchants assess their consumers’ behaviour and develop an effective growth strategy. This is what set Mintoak apart, and became our leverage point. 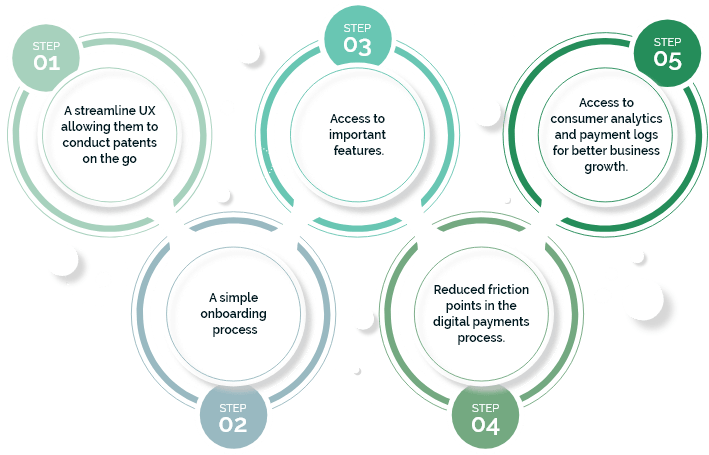 Fill out your details and let's have a coffee together